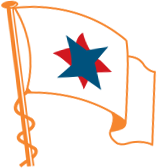 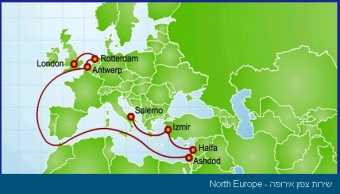 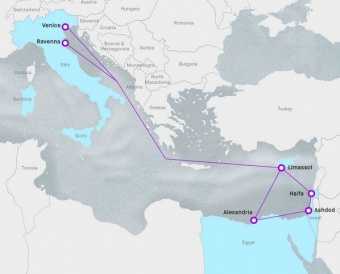 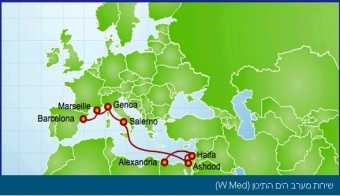 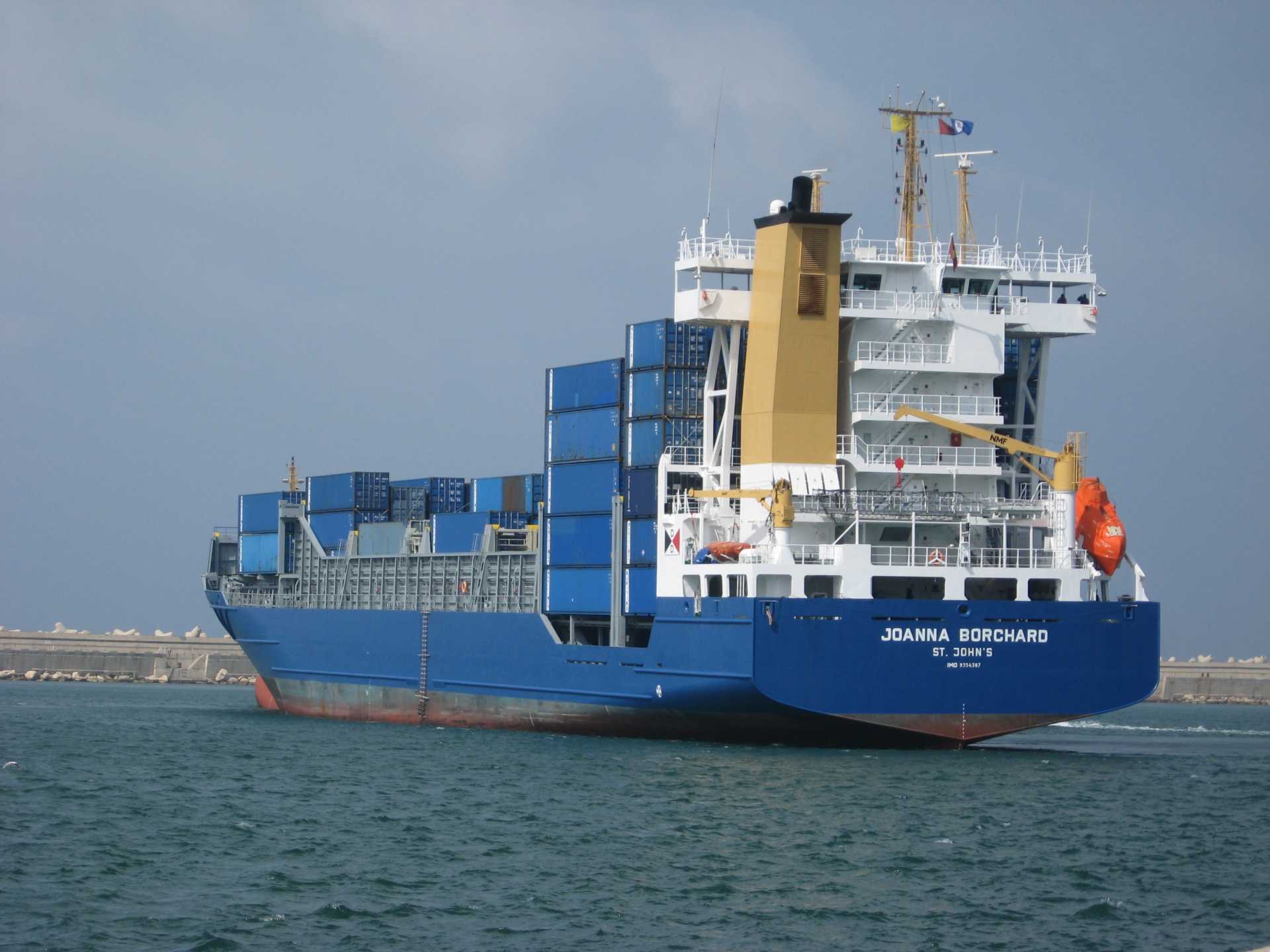 The Borchard Group of Companies is one of the oldest established liner shipping companies serving Europe and the Mediterranean and has been operating liner shipping services since 1933, whilst its origin as ship owners goes back to the 19th century.

As part of the liner container shipping services the company has numerous agents, a number of its own overseas offices and specializes in through transport of containers from door to door. An increasing number of the containers and road transport vehicles used are fully owned by the Borchard Group of Companies including a current fleet of 25 wholly owned vehicles and trailers operating in the Liverpool area.

All five lines are managed with an emphasis on reliability, regularity and added value combined with a high degree of personal service. As part of the drive to excel in these goals and meet market demands, Borchard set upon a course of controlled expansion, replacing the vessels operated on each service with larger and faster vessels. Since 2001 the maximum speed of vessels has increased from 16knots to 18.5knots thereby reducing transit times and cargo intake has increased 80%. The expansion has been met by the introduction of new build vessels and all services are now operated with modern tonnage, the majority of which were built since 2005.

The container fleet of 20’/40’/Hicube/Open Top and Reefers now exceeds 24,000 TEU and continues to steadily increase in line with vessel capacity.

In recognition of the need for defined systems, formal control and systematic monitoring of all activities associated with the service, Borchard Lines Ltd. operates a quality management system which is accredited in accordance with the standards of ISO 9001-2008.